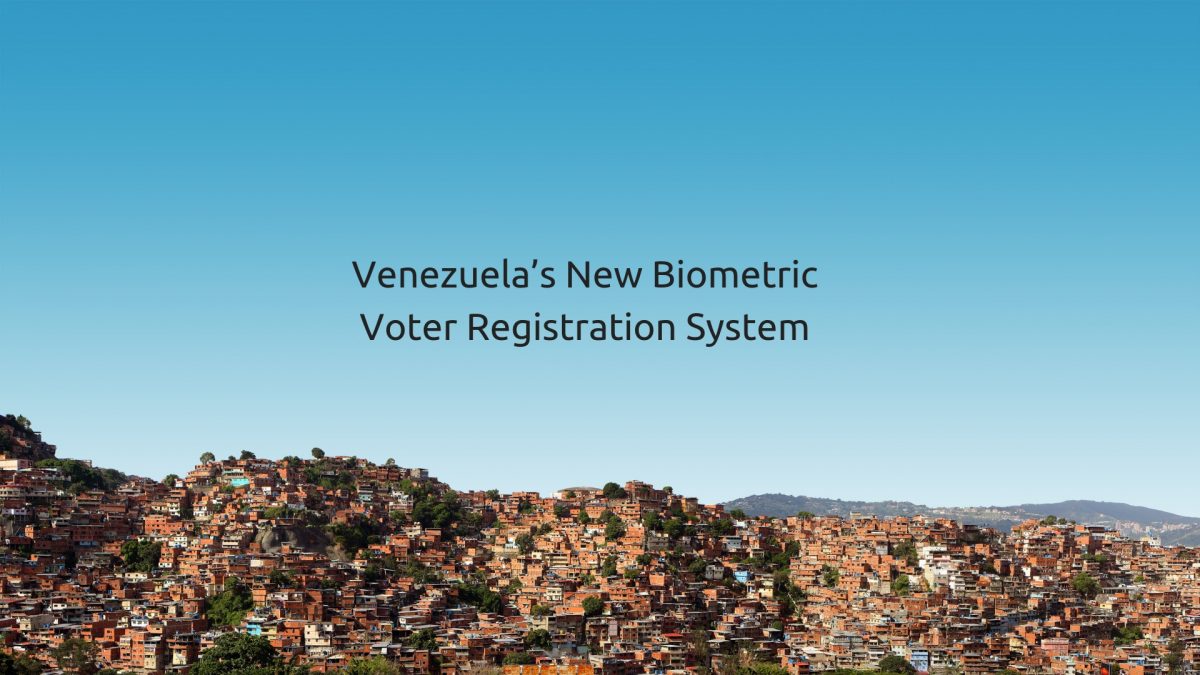 The National Electoral Council of Venezuela wanted to update their existing voter registration system with a more open and cost-effective technology. The old system was built in 2004 and appeared to be expensive to maintain and expand. Ex-Clé has developed and implemented the new integrated biometric platform for the Venezuelan voter registration system using the MegaMatcher SDK and MegaMatcher Accelerator solution. The system was used during the 2012 Venezuelan presidential election and proved its speed and accuracy with biometric data from nearly 18 million registered people.